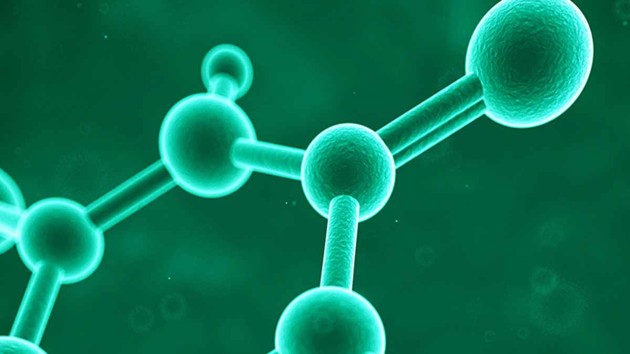 Way back in 1966 an English Film “Fantastic Voyage” was produced. Old age people still remember its wonderful Cinematography. Theme was based on Science fiction. A patient had a Blood Clot in his Brain and was gradually increasing. Condition was shown critical and if not treated instantaneously, patient might die. Team of Doctors treated the patient with Futuristic Treatment that only powerful science brain can imagine. Hi- tech Submarine and Doctors were shrunken to micro size and introduced to Blood Stream of the patient. Shrunken Micro Submarine sails in Blood Stream and reaches the Brain. Shrunken Doctors attacks Dangerous Clot with Laser Beam and destroys the Clot.

Now, after a couple of decades of this imaginary futuristic film’s release, when such treatments with parallel themes become a reality. And it is based on New Generation Technology – THE NANOTECHNOLOGY.

Nanotechnology will bless us with Health and Wealth. In few decades, this emerging manufacturing technology will let us arrange atoms and molecules in all probabilities that physical law permits, that too in the most economical model. It will enable supercomputers of the size of a pinhead and a fleet of medical nano-robots smaller than a human cell able to eliminate cancer, infections, clogged arteries, and reversing the ravages of old age... Low-cost Solar Cells and Batteries replace Coal, Oil, and Natural Fuels with clean, cheap and plentiful of Solar Power. New generation inexpensive materials over fifty times stronger per kilogram than those used in present rockets could open up space and make lunar vacations economical.

To understand the entire concept of this Technology, let us get introduced to the word “Nano”. “Nano” is from the Greek word for “Dwarf” – it indicates one-billionth of something. Using objects at the Nanoscale is the base of Nanotechnology. The table hereunder will give an idea as to what does Nano stands for:

How Nanotechnology employed in Coatings

Nanotechnology is the base of the silent revolution for Medicines, Information Technology, Computers … and so for Coatings. The coating is in no way an exception technology is now being strongly influenced by nanotechnology.

Avenues for Coating based on Nanotechnology:

•        Curing in a couple of seconds and hence time-Saving again

•        The coatings do not contain volatile organic compounds, found in paint thinners and solvents, or hazardous air pollutants.

•        Extensive experiments have been conducted to develop a revolutionary new paint that can soak up nitrogen oxide NOx, gases. NOx gases are produced by car exhaust emissions and manufacturing operations and are a pollution source that leads to smog as well as respiratory problems. It is claimed to be able to effectively soak up NOx gases for 5 years. Trials of a similar coating in Milan lead to NOx levels being reduced by 60 percent at the street level, making the air noticeably easier to breathe.

•        The paint contains spherical nanoparticles of titanium dioxide (TiO2) and calcium carbonate (CaCO3) in a silicon-based polysiloxane polymer. The nanoparticles are 30nm in diameter and the resultant paint clear, so pigments can be added to give it color.

•        The polysiloxane polymer is porous and allows the NOx gases to infuse and adhere to the titanium dioxide particles. Exposure to ultraviolet radiation from sunlight converts the NOx to nitric acid (HNO3), which is neutralized by the calcium carbonate. This interaction produces carbon dioxide (CO2), water, and calcium nitrate (Ca(NO3)2) which are harmlessly washed away.

-        Mr. Michael Riedlinger, president of Natural Nano, says his company is working on paints with a property that could be turned on or off to block cell phone signals. It could be used in a concert hall, for instance.

With nanoparticle and composition optimization, the coatings’ gloss, haze, and other performance characteristics can be further enhanced.

However, in nut-shell, whosoever has taken it further… but basic of this Technology was well-known to ancient Indians… “Sahastraghuti” medicines of “Ayurved” were the resultant concept of this very Technology.

Further, it was adopted by Samuel Hahnemann - a German physician, innovator of Homoeopathy… bringing the potency of drug to atom level to make it more efficient and effective at lower dose level.

Selection of Extenders for Water-Borne Coatings

Extenders – the ignored ingredient in Coating Formulations: Most Coating... 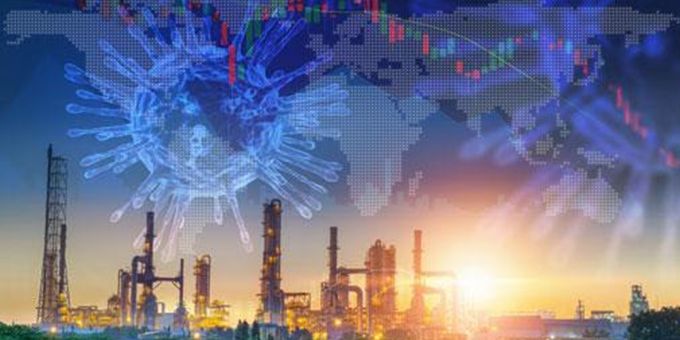 Specialty Additives play a vital role in keeping public health and safety and...